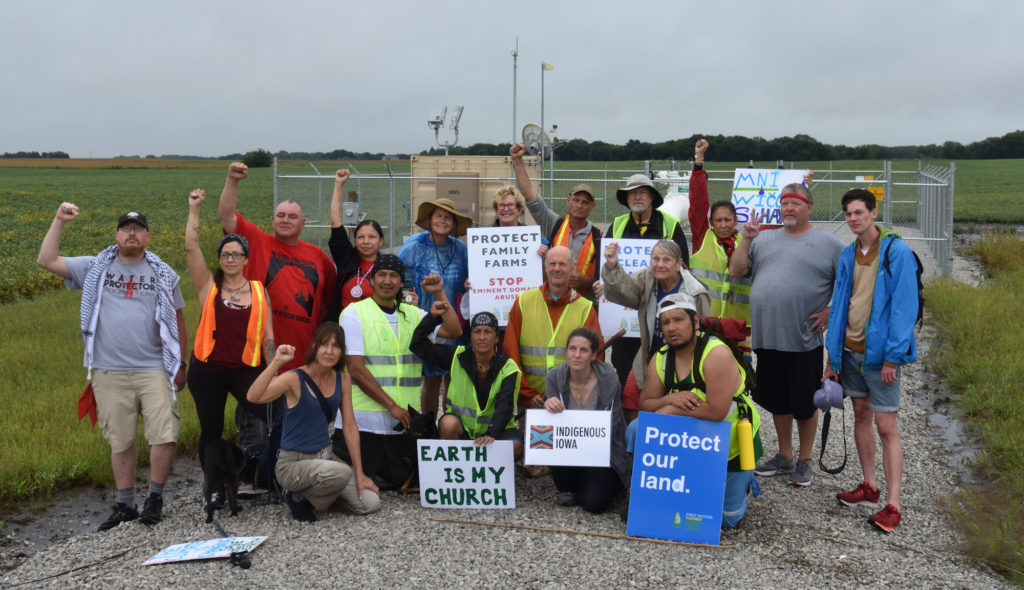 To raise awareness of the importance of this lawsuit, Bold Iowa and Indigenous Iowa are partnering with the Sierra Club Iowa Chapter and Seeding Sovereignty to organize an eight-day, 90-mile march. Fifty marchers will set out from the IUB’s headquarters in Des Moines on Saturday, September 1. They’ll follow the general route of the pipeline through Story, Boone and Webster counties and arrive in Fort Dodge on September 8 for a celebration at the conclusion of the March.

Go to BoldIowa.com to find out more.